John Dockray was born in Carlisle and after being on their books as a youngster made his Football league debut with Bury in 1912. Exeter signed him in August 1914 and he made his debut in a 1-0 defeat at Reading in December 1914.

The playing of professional football in season 1914-15 proved to be increasingly controversial and was abandoned in the subsequent war years. Dockray was retained by Exeter but when war time commitments allowed he played as a guest for Tottenham Hotspur turning out 11 times for the Londoners.

After the war John continued to play for Exeter and was part of the team that lined up in their first ever Football League match v Brentford in 1920, a game City won 3-0. His name is in the programme, listed as number 11. A winger – he was dubbed the Carlisle Express.

He made 205 appearances for Exeter scoring 17 goals. He twice represented the Southern league against the Welsh League. John left the club in 1924 having had a joint benefit match the year before.

He died on 12 September 1939 aged just 45 when he was a publican at the King’s Head Inn in Sidwell Street. Sadly John had taken his own life by gassing himself.

A newspaper obituary described him as “one of the greatest outside lefts ever to have played for the club”. His is a very simple grave and under his name and date of death it simply says Exeter and Carlisle. The grave was restored by the Exeter City Football Club Museum in 2020 to mark the centenary of City’s first League match. 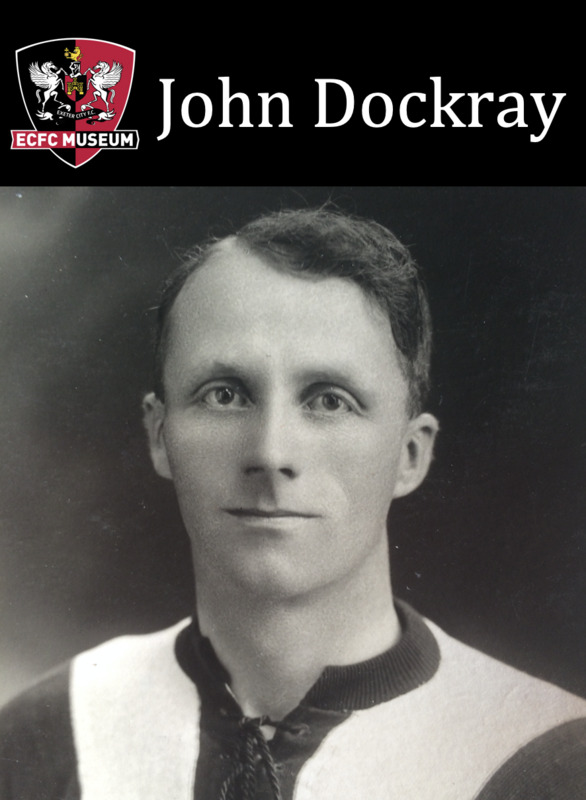