We hope you have enjoyed your trail around the Cemetery. As we leave I will just point out one final grave of general interest. Here among the WW1 memorials is a grave with a fascinating historical and literary connection.

George was a doctor who served with the Red Cross and Red Crescent. He was a hero in his own right – transporting over 2000 wounded people to safety during the Russo- Turkish War. In South Africa he discovered the benefits of using oxygen in healing wounds – a practice still used today. He died in Exeter as a consequence of his WW1 service in 1920.

It was George’s memories of travelling through Romania that inspired his brother Bram to write Dracula in 1897. The Gothic Horror story spawned extraordinary vampire sub culture and more than 200 films have been made featuring Count Dracula – a number second only to Sherlock Holmes. 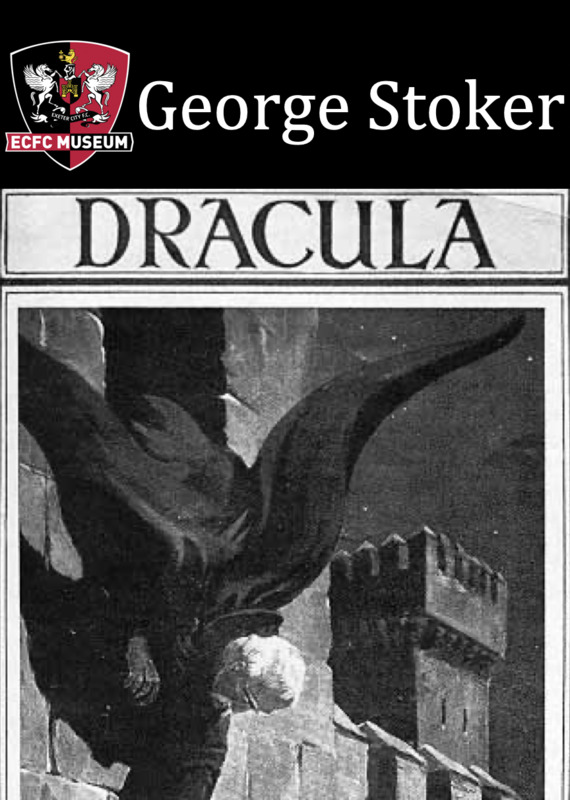