Signing for the club in December 1989, Terry Cooper admitted that he gave the nineteen-year-old winger a contract after seeing him play in a trial match for just 10 minutes, and after playing regularly and scoring goals for the City reserve team, he was soon called up into the first team, 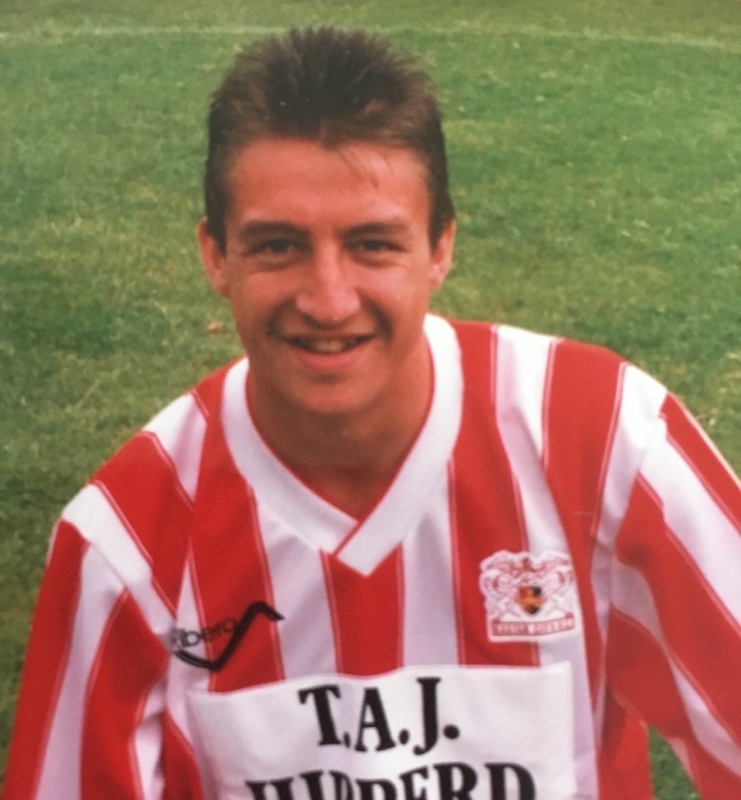