Prior to the outbreak of the First World War, Makin had been on the books of Heywood United, Accrington Stanley and Stockport County.

After he left the Army in the summer of 1919, he signed for Exeter City, then a Southern League club and made his debut against Southampton on the opening day of the season. Makin ended 1919-20 as City’s second top scorer with 14 goals, and with the club becoming founder members of the Football League Third Division in 1920, he took his place in the team’s first ever game in that competition at home to Brentford.

He left Exeter in 1921 and signed for Accrington Stanley for a second time for the 1921-22 season. He stayed for two years and added 40 league appearances, scoring 18 goals. 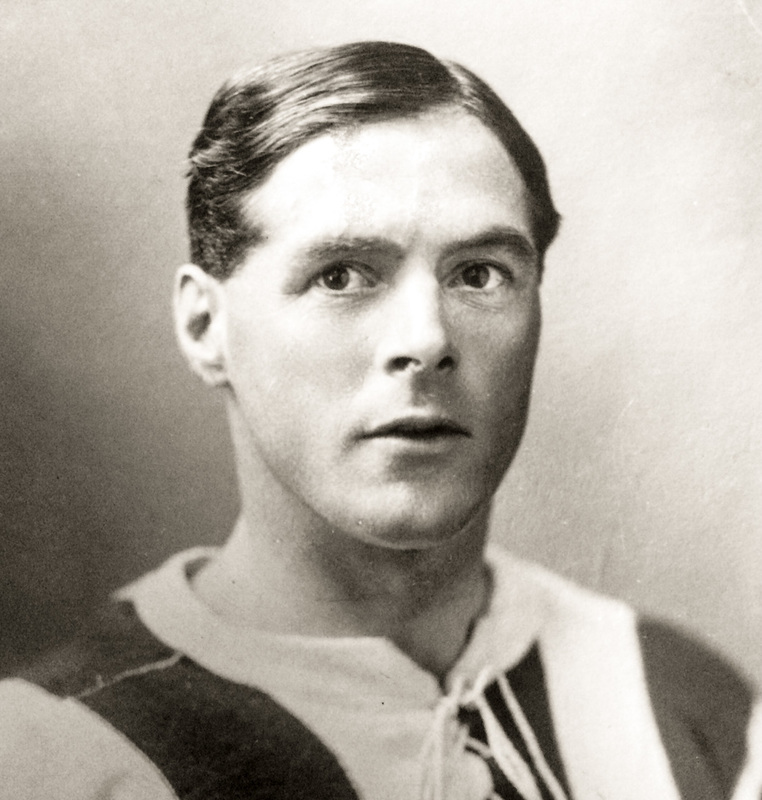