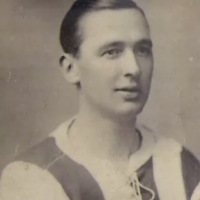 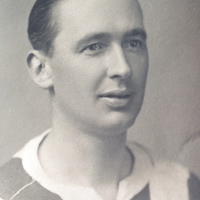 My husband's grandfather was Horace Feebery.