A strongly built centre-forward, Hesmondhalgh played for Smithall Amateurs of the Lancashire Amateur League, before signing for Bolton Wanderers as a professional in 1914. He was a regular in their Central League side for the 1914-15 season.

Whilst serving with the forces, Hesmondhalgh assisted the Air Signal Corp, Park Royal depot team in a series of notable successes, including winning the Bulldog Cup.

On returning ‘home’, Rochdale signed him in the summer of 1919 and in their reserve team he netted 31 goals, including three hat-tricks.

He moved to Exeter City in the summer of 1920, but his goalscoring touch deserted him and he was to feature only once in the first team, a goalless draw at Watford in November 1920. He was released at the end of the season. 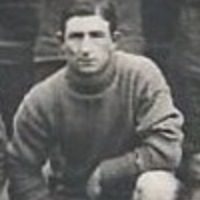 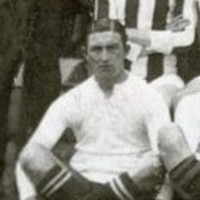