He featured in two league matches for Everton in 1914, prior to the outbreak of the First World War.

After appearing for Tranmere Rovers, he signed for Exeter City on a free transfer for the start of the 1920-21 season. He made his debut in the Grecians’ first ever Football League match, a 3-0 home win over Brentford on 28th August 1920, and also had the distinction of scoring the club’s first ever league goal.

In December 1920 Wright was transferred to Huddersfield Town for a fee of £2,600, with Robert Shields also moving to Exeter in the opposite direction as part of the deal.

Wright only played 9 league matches for Huddersfield, scoring 4 goals, and by the following season was playing for Mid Rhondda United. 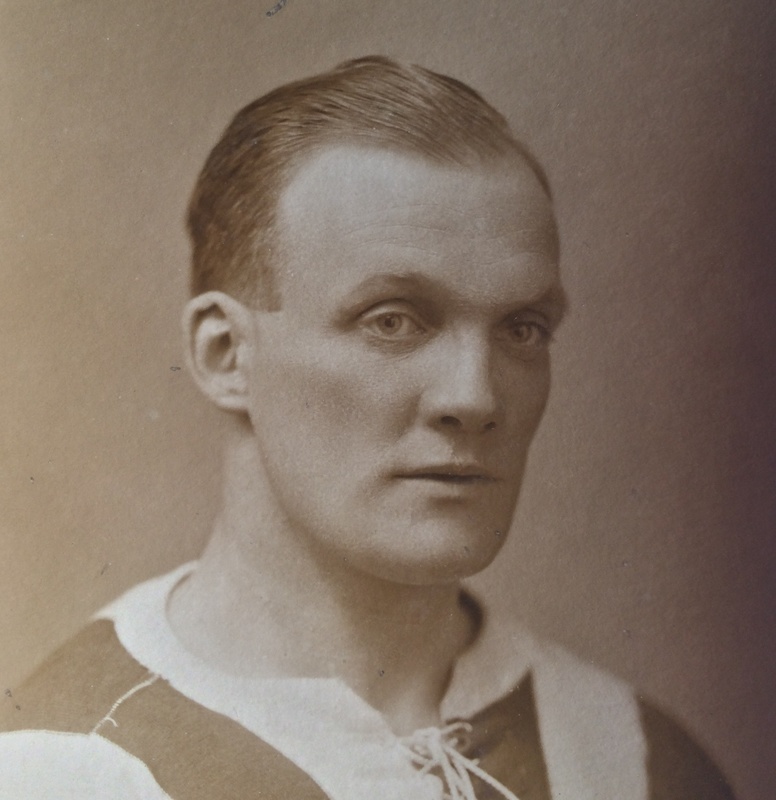