Taylor played regularly with the Army during the First World War then signing for Lancashire Combination side, Skelmersdale United. He helped them win the league title and the Liverpool Cup in 1919-20.

He signed for Exeter City in the summer of 1920 and made his league debut in a 2-0 defeat at Grimsby Town in February 1921. At the end of that season, Taylor re-signed for Skelmersdale United. 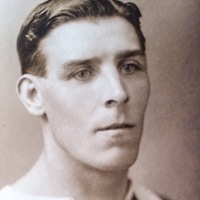 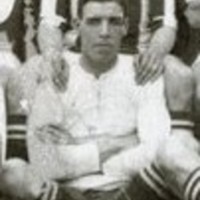 George was my Grandfarther and this is the only imformation i have about him.