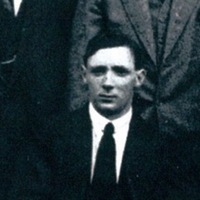 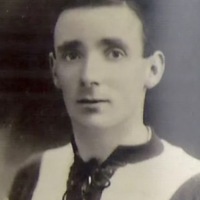 This is my Great Grandfather