[Pull Quote] "Let me tell those hooligans that Tull is so clean in mind and method as to be a model for all white men who play football. In point of ability, if not actual achievement, Tull was the best forward on the field" - Football Star 1909 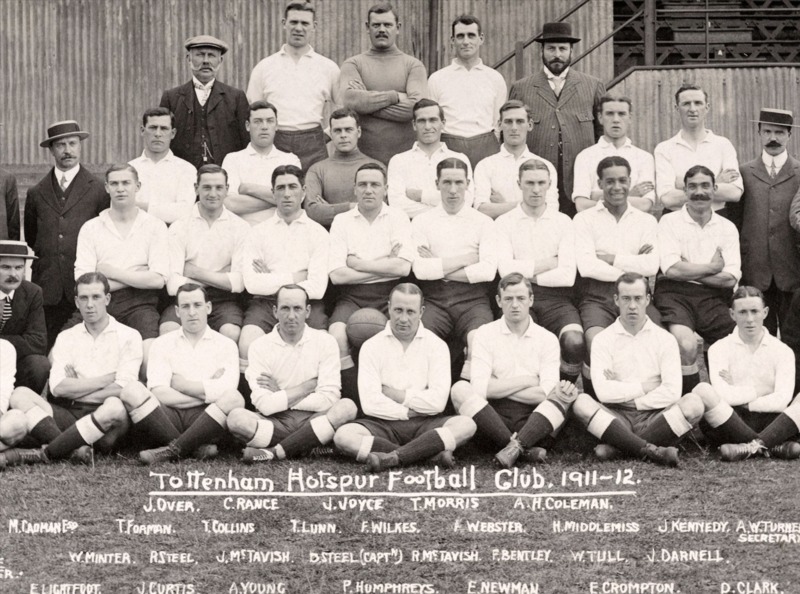