The adidas Golden Boot is not a trophy you would typically expect to find outside of the top divisions, was awarded to club legend Anthony ‘Tony’ Kellow following the 1980/81 season in which he scored a total of 25 goals in 46 appearances. Kellow outscored players both in his division and the country to be bestowed with this prestigious award. The boot itself sits in a navy-blue leather box with a yellowed lining.

Kellow first signed in Exeter in the summer of 1976, and in his first season he scored 19 goals in 46 appearances, with two of these goals being scored in his debut for City in a 2-2 tie with Hartlepool. The following seasons Kellow proved just as lethal scoring 14 goals in 77/78 with 46 appearances, and another 14 in just 17 matches in the 78/79 season. By the time Kellow had been sold to Blackpool in November 1978, for a record fee of £105,000, he had scored 40 league goals in 107 matches.

Following stints at Plymouth, Swansea, and Newport Kellow resigned with Exeter City in July 1985. Despite the sruggling team, he topped City’s goal chart though he only managed to score 9 goals. The following season, 1986/87, was more successful for Kellow as he managed to score 15 goals in 33 matches. In his final season, Kellow scored 4 goals in 16 matches, not bad for a 35-year-old. Kellow’s last game for City was the 30th January 1988 where he was introduced as a substitute in a 1-0 loss to the Tranmere Rovers.

Following his retirement, Kellow became the Promotions Manager, the Commercial Manager and ran the Centre Spot social club, not to mention becoming landlord of the Eagle Tavern and the Clifton Arms. Following a spell at Crediton as a commercial manager, he returned to his home town in Cornwall for a full retirement but Kellow stayed close to City, returning many times including in 2006 when he opened the new club shop to the rear of main grandstand.

Tony Kellow has gone down in history as one of Exeter City’s greatest players, and for good reason. Kellow is one of only three players to have scored over 100 career goals, the other two being Alan Banks and Darren Rowbotham. In total, Kellow had 332 appearances for City, totalling 129 goals, and breaking the records for both transfer fees received (£105,000) and fees paid (£65,000). Though Anthony Kellow died in February 2011, he will always be remembered in our hearts. 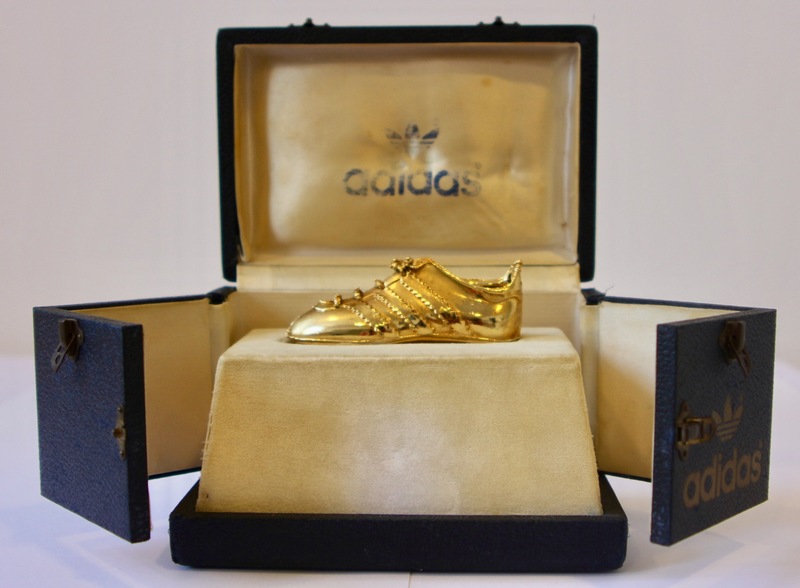