1934 was the inaugural year of the Football League Challenge Cup Competition Southern Division. It was held annually until football was suspended a t the start of World War II and never revived. Exeter City were the first winners of the competition after defeating Torquay 1-0 in the final held at Home Park. Their route to the final saw victories over Crystal Palace 11-6, Watford 4-2, Coventry 1-0 and Brighton 4-3 in a replay.

The medal was presented to Stan Hurst and is on loan to Exeter City from his family. Stan's entry in the player archive can be found at http://grecianarchive.exeter.ac.uk/items/show/1924 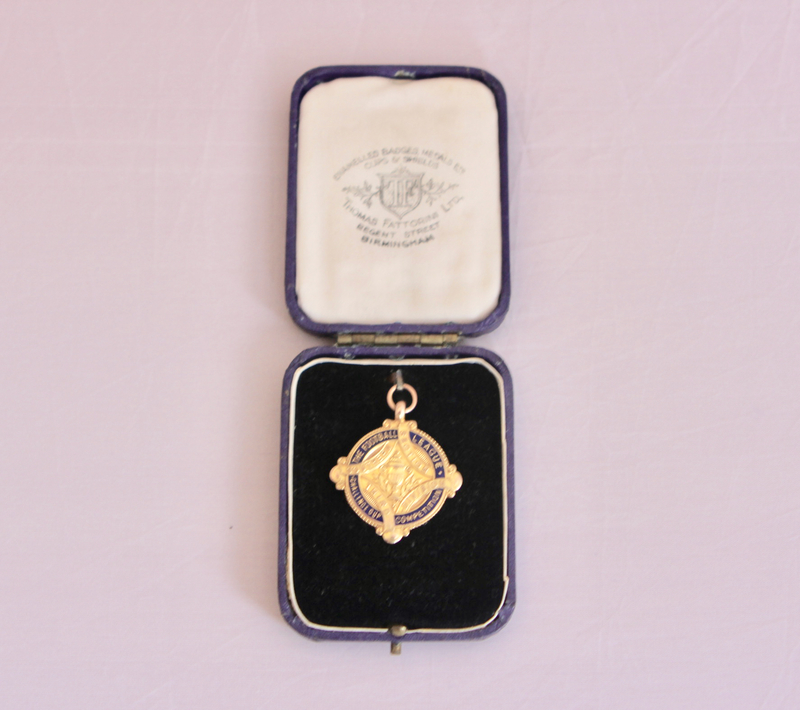