On 17th November 1925 a destructive fire at St James Park would result in one of the largest community projects in Exeter City's history.

Fortunately no one was seriously injured by the fire, even though the heat could be felt as far away as the high street!

As a result of the blaze the Old Grandstand and its contents were completely destroyed. The player's kits were replaced, and a Sidwell Street pub became the temporary changing rooms of the City players.

In order to recover from this tragedy the Club and its fans worked collectively to raise funds, and in time the Old Grandstand was replaced by a new modern structure.

The funds gathered for the redevelopment of the Old Grandstand also facilitated further redevelopments at St James Park, including building roofs over the Big Bank (then the Duke Bank) and the Daisy Bank which then became the Cowshed.

The disastrous fire of 1925 paved the way for an entire redevelopment of St James Park as a result of a community spirit which persists today. 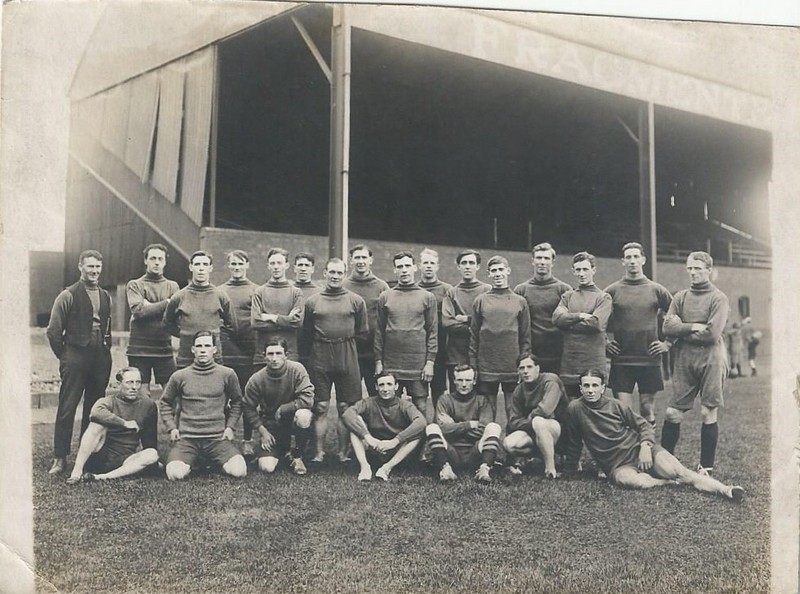