One of the top Exeter City FC goal scorers is Alan Banks or Banksie (born 5 October 1938). He played for Liverpool, Cambridge City, Exeter City, Plymouth Argyle and Poole Town. Exeter City paid out what was then a club record fee to obtain his transfer in November 1963. He ended his first season at St James's Park scoring 18 goals and helping the Grecians to win promotion.

Alan was the leading goalscorer for Exeter on four occasions. He was City's player of the Year in 1968-69 and his 1970-71 season proved to be the best one in terms of goals for City as he scored 21 times in the league. He broke the individual scoring record for City in February 1971 when he scored his 90th Grecians' goal for which he was presented, on behalf of the club, with a silver salver by the Mayor of Exeter. 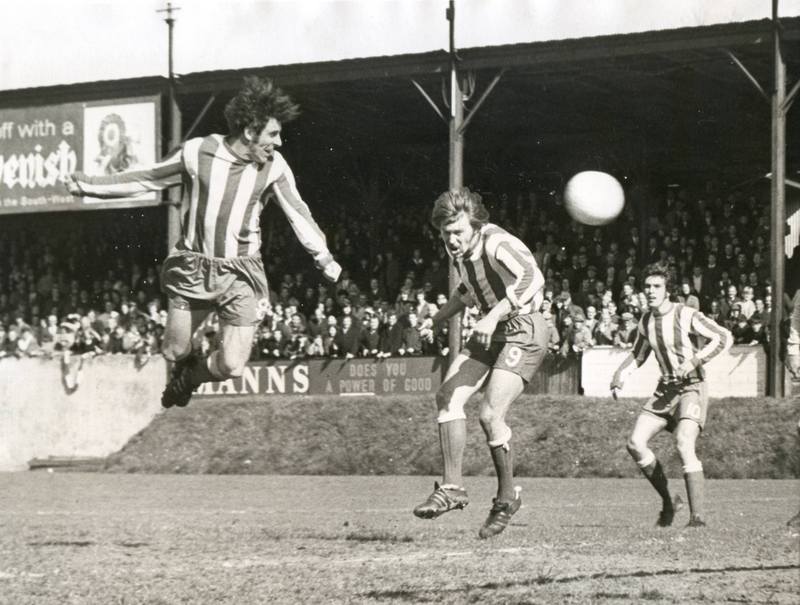