Graham Cummins joined Cobh Ramblers in 2006, achieving promotion in his second season and being named in the PFAI First Division Team of the Year.

He joined Waterford United in 2009, winning the Munster Senior Cup and again being named in the Team of the Year. Cummins signed for his local club Cork City in March 2010, making his debut for Ireland U23 in September. He was again named in the Team of the Year and won the PFAI First Division Player of the Year award, finishing the season as joint top scorer in the First Division. The following season he became the first Cork player to score more than 20 league goals in a season.

Grahamjoined Preston North End in January 2011, making 34 appearances, scoring 4 goals before being released in the summer of 2014. During his time at Preston, he joined Rochdale on loan (September 2013 to January 2014). On 15 August 2014 he became the latest player to be sponsored by the supporters’ 1931 Fund at Exeter City but was released at the end of the season, joining St Johnstone on a one-year contract. Graham made 92 appearances for St Johnstone, scoring 15 goals.

He then signed for Cork City on a two-year deal on 30 December 2017. He scored for City in a 4-2 win on his first competitive start against Dundalk in the 2018 President's Cup at Oriel Park. In 2019 he joined Shamrock Rovers and in 2020 rejoined Waterford. 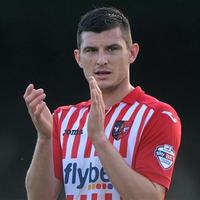 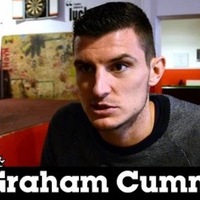 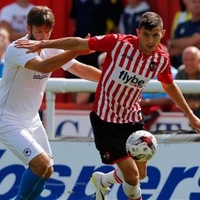 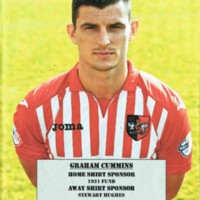 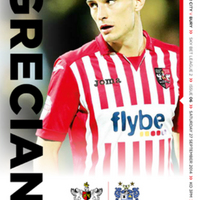