The younger brother of Christian Dailly who has played for Dundee United, Derby County, Blackburn Rovers, West Ham United and Glasgow Rangers, Marcus was on the books at Dundee prior to linking up with Exeter City in August 1996.

He made his debut for the Grecians against Scarborough in August of that year, but never won a regular berth in the team, and after just one season at St James’ Park, returned to Scotland to sign for Brechin City.

Despite staying with the Glebe Park club until the end of 2000-01, he only made 25 league outings, scoring one goal, then moving on to sign for Lochee United.

By season 2007-08, Dailly was playing for Lochee Harp and in 2010 he was an English teacher, based in Ireland. 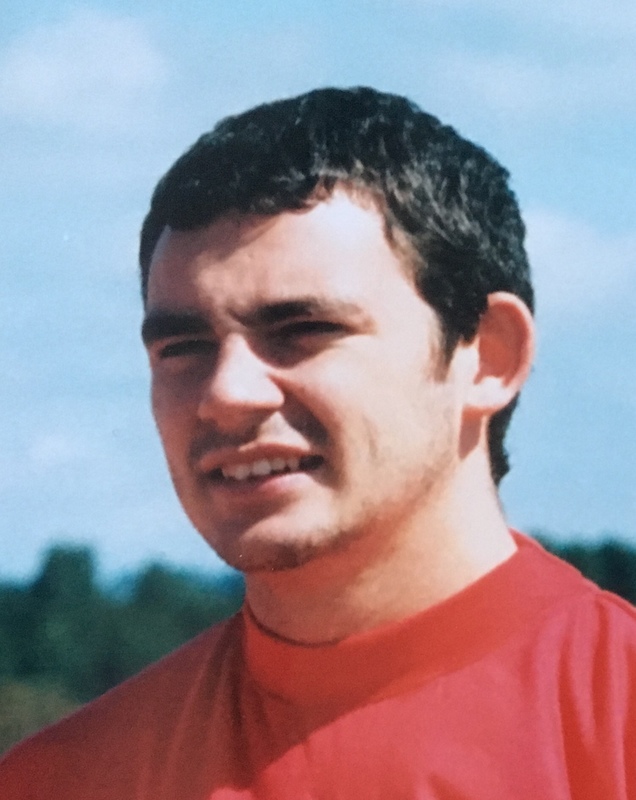