In the eyes of many older supporters, Gordon was one of the most talented wingers that Exeter City has ever had. A traditional 'winger’, he had the beating of any full-back on his day.

He began his Football League career in February 1948, when Chesterfield paid a fee of £500 to Worksop Town for his services. He quickly established himself as a first team player and went on to make 92 league appearances, scoring three goals.

In July 1951 Portsmouth signed him for £20,000 - a club record fee received for Chesterfield - going on to score 18 goals in 114 league outings for the Fratton Park club,.

Exeter City were not renowned for paying big transfer fees, but they did so get Dale when parting with £5,000 in October 1957, and what a good signing it proved to be.

Making his debut at Bournemouth & Boscombe Athletic in a 2-1 defeat, Dale was an immediate success and continued to be so throughout his stay with the Grecians.

He was one of many players who left Exeter at the end of the 1960-61 season and went on to sign for Chelmsford City in July 1961.

Upon retirement, he returned to Portsmouth and became a newsagents and tobacconists. Gordon died in Portsmouth in 1996. 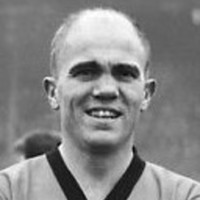 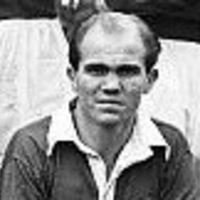 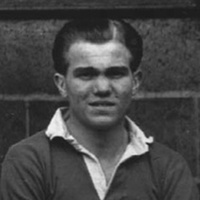 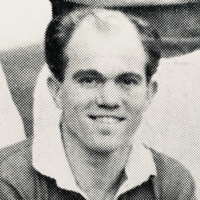 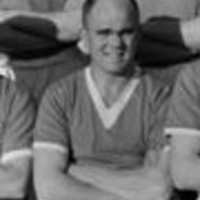 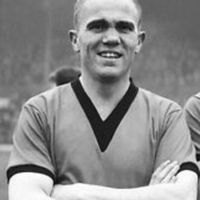