After having trials with both Arsenal and West Ham United, and playing for the Essex County side, Scott Daniels linked up with Colchester United as a trainee. Making his league debut as a substitute in a match at Carlisle United in the 1987-88 season, he signed a full contract with the club in June 1988 and went on to play 73 league matches.

Scott teamed up again with his former Colchester assistant manager, Alan Ball, when the former World Cup winner signed the defender for Exeter City in August 1991 for a fee of £50,000. He made his Grecians debut in what was a disastrous opening day of the season defeat at West Bromwich Albion, Exeter losing 6-3. However, Scott went on to become a regular in the first team during his stay at St James’ Park, eventually leaving the club to sign for Northampton Town in January 1995. He only made 8 league outings for the Cobblers, however, and was released at the end of the 1994-95 season.

Scott went on to play for Dover Athletic in the Conference, before moving to Folkestone Invicta in the summer of 2000, later becoming the club coach.

He was a registered Osteopath in 2019, in practice in Maidstone. 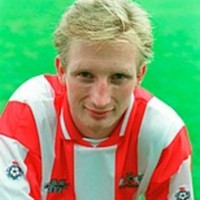 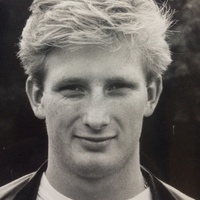 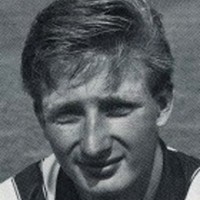 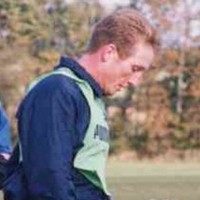 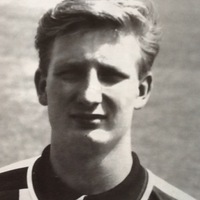 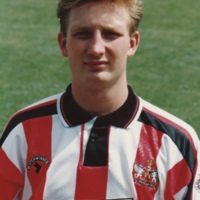