Although born in Dorset, Reg played for Hampshire side, Alton Town, prior to being given his Football League chance with Southampton in June 1949 at the age of 27.
He didn’t make a first team league outing though and played in the Saints’ Football Combination team.

A County cricketer in the summer months, Dare played for Hampshire and although he signed for Exeter City in August 1950, he was unable to start playing for the Grecians until his cricket commitments ended in the first week of September.
Dare eventually made his league debut for Exeter in a 4-2 home win over Brighton & Hove Albion in October 1950, and retained his place in the side for the next three games.

Apart from a couple of other Third Division South outings, Reg mainly played for the City reserve team during his one season stay at St James’ Park.

Afte leaving Exeter, he played for Dorchester Town and at the start of 1955, he scored 8 goals in one match for them out of the 11 scored by Dorchester. 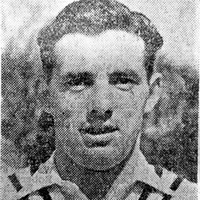 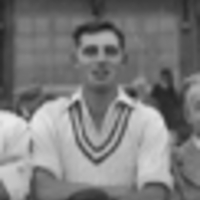 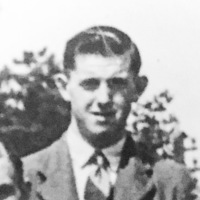