Peter Darke was a member of the exclusive club of players who have played for three Devon clubs in the Football League.

Although Exeter-born, he gained a professional contract with Plymouth Argyle in December 1971, having joined the Home Park club as an apprentice. He made 99 league appearances for Argyle, scoring two goals, but in October 1976, he played a small part in helping Exeter City win promotion as he joined the Grecians on loan, making his debut in a 3-1 home win over Southport.

Signing for Torquay United on a free transfer in July 1977, after turning down an offer from Exeter, Peter spent two seasons at Plainmoor adding a further 59 league games to his career total.

He signed for Minehead prior to the start of the 1979-80 season. He then played for Wellington, Saltash United and Liskeard Athletic before returning to Saltash United as their manager in 1985.
He is the son-in-law of Torquay United legendary striker, Tommy Northcott, whose brother George also played for Exeter City. Peter later worked as a salesman. 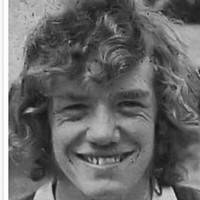 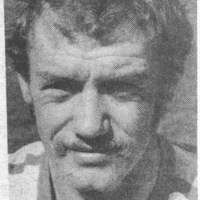