Davies was a member of the Exeter City side that reached the quarter-final of the FA Cup in 1931.

Whilst still a schoolboy he played for the New Brighton reserve team, and later Flint.

Davies went along to Everton and asked for a trial and the sequel to that was an association of four years at Goodison Park, in the course of which he played 89 Football League matches.

He was playing in goal for Everton when Dixie Dean scored his 60th goal of the season in May 1928 - still la club record.

In 1929-30 Davies was honoured by being selected to keep goal for the Football League versus the Irish League, the game being played at Everton.

Davies was put on Everton’s open to transfer list at the end of the 1929-30 season for the sum of £2,000, but this amount was considerably reduced by the League, and Exeter managed to sign the keeper for just £750.

His first game for Exeter was against Norwich City at home, 30th August 1930. He made a total of 37 league appearances during 1930-31, but also played a major part in the team reaching the quarter-final of the FA Cup, eventually losing to Sunderland in a replay at St James’ Park.

The following season,1931-32, he was an ever present in the side, making a further 42 league appearances.

Davies moved to Plymouth Argyle for the 1935-36 season where he featured in 21 league games. 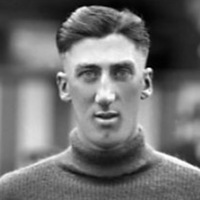 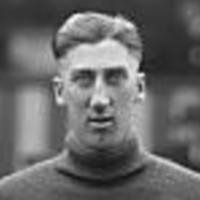 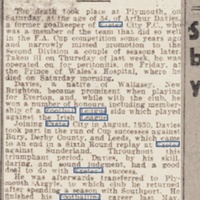 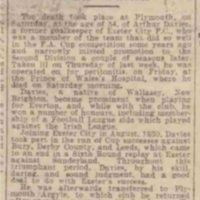 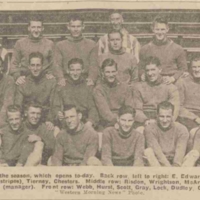 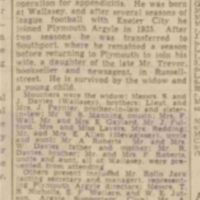 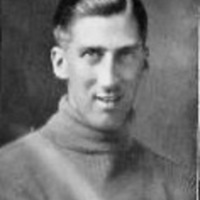