Davies was on the books at Luton Town for the 1924-25, but never played a league match for them.

The following season he had signed for Bournemouth & Boscombe Athletic where he made five league outings.

His stay on the south coast lasted just the one season though and for the 1926-27 season he had linked up with Chelsea, whom he remained with until moving to Watford in 1933, yet he never featured in a first team game for the Stamford Bridge club.

He enjoyed the best spell of his career at Watford and in three seasons had played 58 league games, scoring three goals.

He moved to Exeter City in the summer of 1937 and made his debut for the club in a 2-2 draw at Newport County in August of that year.

Once gain, he only had the one season at St James’ Park and ended his league career in 1938-39 with Walsall, where he managed one league appearance. 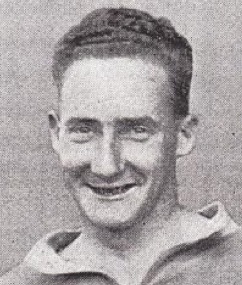