Playing locally for the Royal Navy barracks, Devonport, John Davis appeared in a handful of matches for Plymouth Argyle reserves in 1920-21, and then for Torquay United the following season.

He made it a trio of Devon clubs when signing for Exeter City and making his debut at Newport County in February 1923, scoring in the 6-2 defeat. Davis held his place in the Grecians’ team for the rest of the season making a total of 17 league appearances, scoring four goals. The next season he featured in 24 league outings, scoring five. However his best season was in 1924-25 when he netetd 9 tiems in 27 appearances.

Joining Newport County in the summer of 1925, he made a sensational start for them netting hat-trick against Brighton and Hove Albion, the only County player ever to achieve such a debut feat. After scoring 20 goals in 34 league games for County, he was back at Plymouth Argyle in September 1926, who paid a small fee for the player. However, he never showed the same goalscoring form, making just two league appearances without scoring. 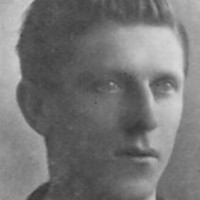 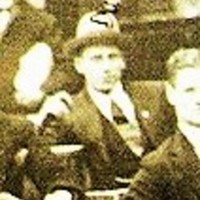