He spent a few months on loan at Tiverton Town, joining them in September 2011.

He made his Football League debut at Huddersfield Town in February 2012. However, he never established himself in the first team and joined Torquay United on a trial in January 2015, following his release from St James Park.

In the summer of 2015 he joined Conference South Truro City, managed by former City favourite, Steve Tully. After one season he moved to Gosport Borough, appearing 50 times for the Hampshire club.

In 2017 he signed for Salisbury City. He played over 100 games for them before joining Tiverton in 2020. 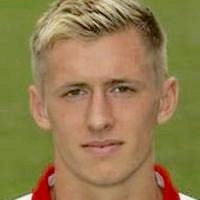 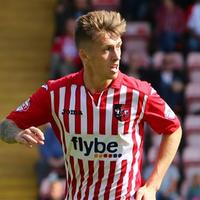 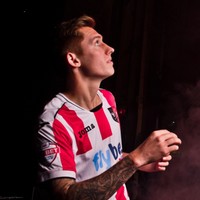 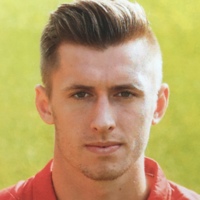 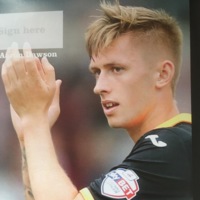