Exeter City signed Death from Sunderland in September 1928. The player signed for the Grecians on the Friday, travelled overnight by train to Exeter with then City manager Dave Wilson, grabbed a few hours sleep, before making his debut on the Saturday against Northampton Town, a game which Exeter won 2-0.

Death commenced his career with local club, Rotherham Town, signing for Notts County in 1920, where he scored four goals in 21 league matches.

He then moved to Mansfield Town for the 1923-24 season, before moving to the North East with Sunderland in the summer of 1924.

The winger scored 14 goals in 53 league starts for the Roker Park club, prior to his move to Exeter. He remained at St James’ Park until 1930 when moving on to Gillingham and a season later was playing for Mansfield Town for a second spell with the club. Death died in 1984 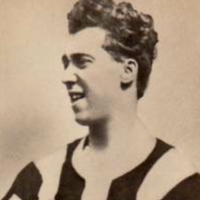 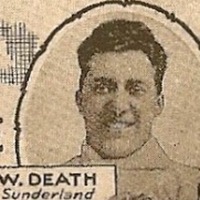