Leslie Dennington was signed by Exeter City from Reading in November 1928 for £500.

He made his debut in the reserves when they played Torquay United at Plainmoor, but a week later he was making his league debut for the Grecians in what proved to be a disastrous game, as they lost 7-2 at Walsall.

The half-back was playing for Wolseley Motors when he was spotted by Aston Villa and given a contract in 1924.
He made one league appearance for Villa and then moved on to Reading in 1926 where he featured in a further 11 league outings. 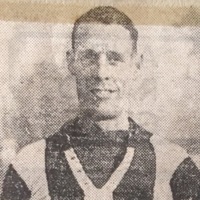 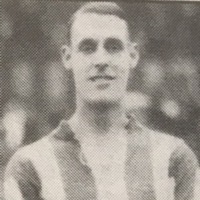