Sean Devine started his career at Millwall, but left there in 1992 without making his league debut. He also had a loan spell with Woking, before playing for Bromley and then Fisher Athletic. Trying his luck with Omonia Nicosia in the summer of 1995, he was to return from Cyprus to sign for Barnet in October 1995, where he was top scorer for three seasons and in 1996 he was offered a trial at West Ham United.
However, any possible move was cancelled after he was struck down by groin and hernia problems which kept him out of action for eight months. Sean had scored 16 goals before Christmas that season and he returned to fitness only after a rehabilitation spell at Lilleshall during the summer of 1997.

In April 1999, after a successful loan spell at the club, Sean signed for Wycombe Wanderers for a fee of £200,000. He scored 8 goals in 12 league appearances that season and then set a Wycombe club record for most goals in a single season by scoring 23 goals during the 1999-2000 campaign. However, a knee injury caused him to miss the whole of the 2000/01 season and after that he was unable to regain his old goalscoring form at the club.
Wycombe accepted an offer from Exeter City in January 2003, reported as being £50,000, plus various add ons, and he made his debut for the club in a 2-2 draw at Hull City. Despite netting 8 goals in 23 league matches, a shambolic season on and off the field ended with relegation to the Conference.
In 2003-04 Sean top scored with 20 goals, and the following season he was a member of the City team that drew 0-0 at Manchester United in the third round of the FA Cup. He left Exeter at the end of the 2004-05 season and signed for the New Zealand Knights, where he stayed until the club was dissolved in January 2007. He then signed for another New Zealand team, Metro. Below is footage of City's match away to Forest Green Rovers in 2003, where Sean came off the bench for a sublime goal. (Source: Exeter City Highlights Archive) Sean returned to England and coached Heavitree in 2016/17. He became a Trustee of the Supporters Trust at Exeter in November 2016.


After returning to the South-East he managed Leighton Town in 2018-19, Sean was appointed manager at Buckingham United in May 2019. 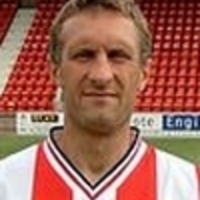 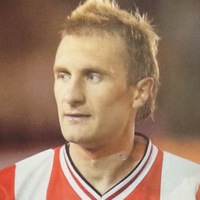 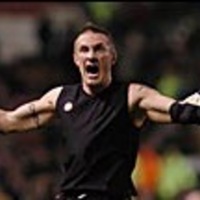 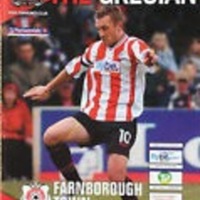 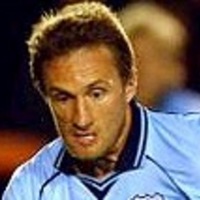 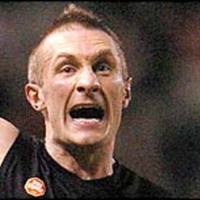 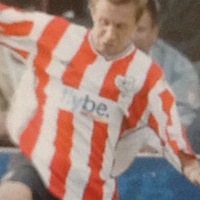 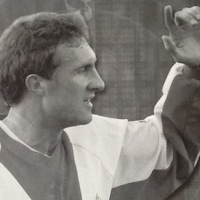