Despite scoring on his debut for Dundee United against Morton in January 1970, Alan Devlin only made a handful of first team outings for the Tannadice club. He then played in Hong Kong and despite getting an offer to sign for Motherwell, linked up with Exeter City in July 1973, initially on trial. He made his debut for the Grecians in an FA Cup first round tie at St James’ Park against Alvechurch, which the non-leaguers won. His only appearance in a league match for Exeter also ended in defeat against Peterborough United, again played at the Park, in March 1974. He was released at the end of the season.


After leaving Exeter, Alan returned to Scotland to play for Broxburn Athletic. 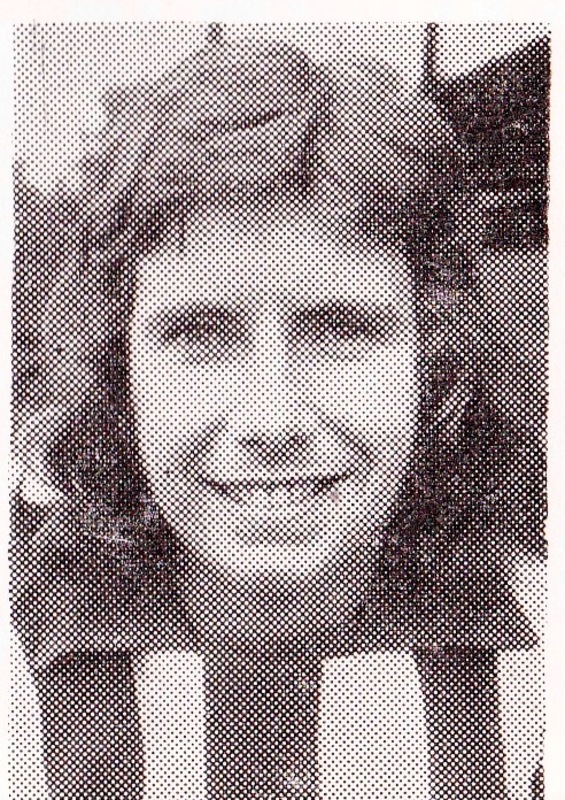