A Scottish youth international, Devlin signed as a trainee with Stoke City before becoming a full professional in April l 1991.

Playing in the same team as Peter Fox, who was to later sign him for Exeter City, Devlin went on to feature in 55 league matches for the Potters, scoring two goals.

He moved to Exeter on a free transfer in October 1997 and went straight into the team as a substitute making his debut against Swansea City at St James’ Park.

Although he only missed three games after that, Devlin didn't feature the following season due to injury and eventually signed for Northwich Victoria.

He was a huge success at Northwich, staying with the club until May 2006, making 223 appearances for them and netting 29 goals. 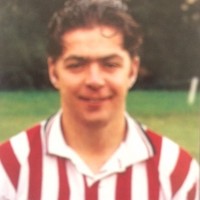 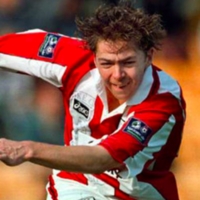 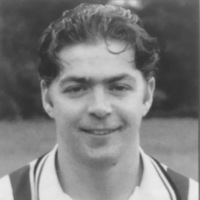