Described as being ‘cool and clever’, Devlin started his career with Wallsend and was then on the books at Stockport County in 1911 when he scored twice in 20 league matches.

He moved to Cardiff City in 1912 and played against Exeter City in an FA Cup tie at Ninian Park which the Bluebirds won 5-1.

After the First World War, Devlin moved to neighbours, Newport County in November 1919, scoring 19 goals in 56 league appearances, before switching to Exeter City in June 1922.

His scoring debut for the Grecians came in a 1-3 defeat at Aberdare Athletic on the opening day of the only season (1922-23) he had at St James’ Park. 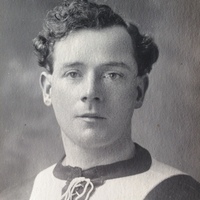 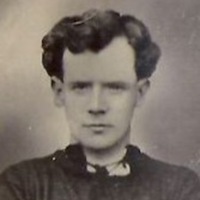 Billy Devlin was my great uncle , the older brother of my maternal grandmother and I can confirm from census data that his birthdate was at Hebburn on the 23rd Jan 1891 (from census data 1891, 1901, 1911 and England and Wales register 1939