Rob Dewhurst began his career as a trainee with Blackburn Rovers and progressed to earn a full contract in October 1990. He played 13 league games for the Ewood Park side, and also had a loan a spell with Darlington in December 1991 where he scored once e in eleven games. He had another loan move to Huddersfield Town in October 1992 featuring in seven league matches. However, in November 1993, Rob left Blackburn to sign for Hull City where he enjoyed the best spell of his career playing in 138 league games and scoring 13 goals.

He joined Exeter City on a free transfer in August 1999 and made his debut, ironically, against his former club, Hull. Although he started the season off in the Grecians’ team, he lost his place later on and by the end of the season had been released on a free transfer.


After leaving Exeter, Rob signed for Scunthorpe United in August 1999 on a month to month contract, but didn’t make a league appearance for the Irons, before linking up with Gainsborough Trinity.
Rob then signed for North Ferry United and enjoyed a couple of seasons with them until the end of 2001-02
By 2017, Rob was living in Brough, near Hull, where he was running an after school club. 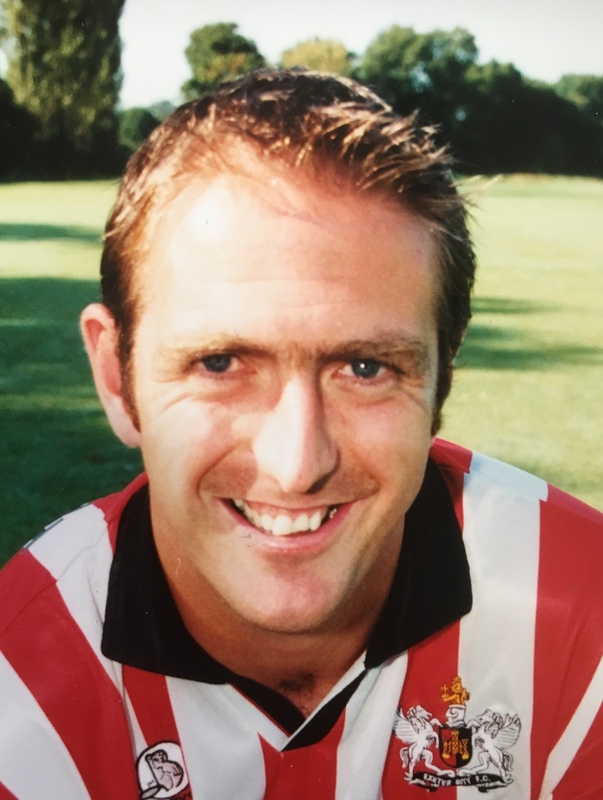