John Divers and his Clyde team mate, John Ferrier, were both signed by Exeter City at the same time in May 1956.

Despite the pair of them having an offer to join Walsall, they chose Exeter after travelling to Devon and having a look around the club. A Scottish junior international, having won four caps, he had played alongside Ferrier at Ashfield before they moved to Clyde.

When he signed for Exeter the press wrote the following:-

"Reference to the football annuals of a season ago will reveal a photo graph of the Clyde team which won the Scottish F. A. Cup. On the left of the picture is John Divers, the 24 year old forward, who by virtue of his brilliance in the practices has already become a favourite with the crowd at St James's Park. In the cup final Divers played outside right but it is as an inside-forward that Exeter have engaged him."

He made his Exeter City debut against Coventry City at Highfield Road in August 1956 and became one of the smallest players to have played for the Grecians’ first team, being just 5ft. 4ins tall. In and out of the first team at St James’ Park, Divers was not retained at the end of the 1956-57 season.

He had offers from Queen of the South, St Johnstone and Stirling Albion in December 1956, and also had talks about moving to Workington and Yeovil Town in the summer of 1957. He eventually signed for East Stirling, where he scored one goal in 23 appearances. 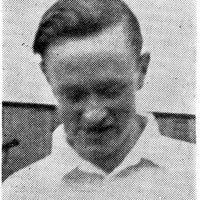 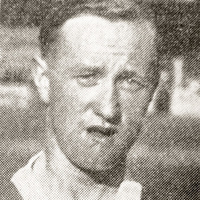