After starting his career with Cardiff City and winning caps for Wales at all ages up to under-21, Lee Jarman went on to feature in 94 league matches for his home town club, scoring one goal.

He had worked his way through the youth sides at Cardiff to become a full professional in August 1995. Once described by manager Frank Burrows as "the best footballer at Cardiff City", Lee spent time on trial at Carlisle United and Brentford before joining Merthyr Tydfil for the 1999-2000 season. He then signed for Exeter City in March 2000 making 7 league outings, the first of which was against Hartlepool United at the Victoria ground.

He had moved on to Oxford United by July 2000, where he played in 21 league matches, scoring one goal.
Lee then played for Weston-Super-Mare. He joined Newport County in the summer of 2007 but was released a year later and signed for Haverfordwest County, where he made twenty-nine league starts in 2008-09, switching to Llanelli F.C. in May 2009. Given a free transfer, He signed for a second spell with Haverfordwest County in July 2010.

He was appointed joint manager of Aberaman Athletic in July 2011.
In 2013, Lee returned to former club Barry Town F.C. (now Barry Town United) as player/coach for the club.

Lee has a family owned gardening business, Jarman’s Garden Services, based in the Cardiff area of Lllanishen. 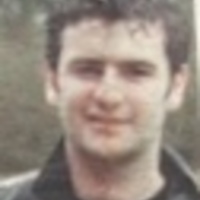 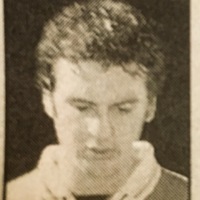