Spotted playing for Saleem Baptist, Simpson was signed as a professional by Coventry City in May 1939.

Unfortunately a matter of the Second World War meant that the number of appearances he would have made were somewhat reduced, and he eventually totalled 67 in the league, scoring five goals.

Simpson signed for Reading in May 1950 and remained at Elm Park for five seasons, during which time he figured in 172 league matches and scored 32 goals.

He moved to Exeter City at the age of 35 in May 1955 and he made his debut for the Grecians in a goalless draw at home to Colchester United three months later.

Simpson, only a part-time player with Exeter, was working as an engineer in Exmouth in August 1956. Released in February 1957, his contract being cancelled after he could not agree to attend training full time.

Simpson stayed in the area and signed for Exmouth Town in September 1957. 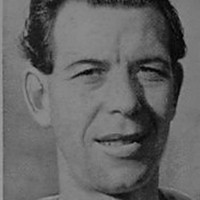 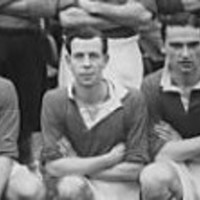