Joining Exeter City on non contract forms, Shepherd in August 1982, he was formerly a junior with Plymouth Argyle.

He only played one league match for Exeter, replacing the otherwise ever present that season, Len Bond.

His debut was a successful one in a 2-1 home win over Bradford City in March 1983.

Released by the Grecians at the end of that season, Shepherd signed for Barnstaple Town. 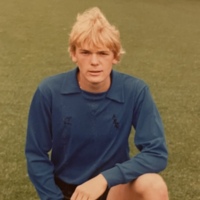 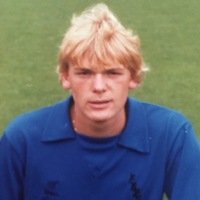