A popular goalkeeper at St James’ Park who had two spells at the club. He started his career with North London club, Hendon where he played in the 1960 FA Amateur Cup Final against Kingstonian at Wembley.
He was signed by West Ham United in June 1960. He progressed to feature in six league matches for the Hammers.

Shearing then moved to Portsmouth in July 1961, where he added a further 17 league appearances. It was from there that he joined Exeter City in June 1964 and after taking over in goal from Alan Barnett to make his debut against Luton Town at Kenilworth Road in September 1964, kept his place for the rest of the season.

It was something of a shock when both he and striker Alan Banks left Exeter to sign for rivals Plymouth Argyle in June 1966 for a joint fee of £7,750. But both were to return to the Grecians for a second time at the club.

Shearing played 24 league games for Plymouth, and re-signed for Exeter in July 1968. Once again he was the first choice goalkeeper and was ever present until he sustained a broken arm in the game at Port Vale in January 1970.

Having lost his place to Bob Wilson, Shearing only featured in six more league matches for Exeter before joining Bristol Rovers in February 1971, but he never played for their first team.

He moved on to sign for Gillingham in August 1971 and stayed there for two seasons adding 39 league appearances to his tally.

After retiring from playing he joined the Gillingham coaching staff and later became a sub-postmaster in Maidstone. 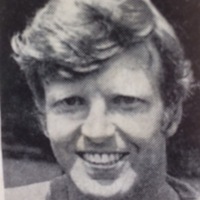 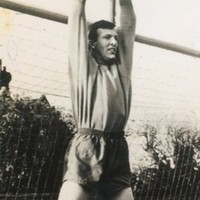 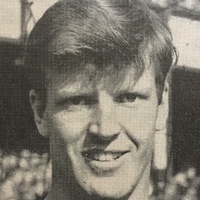 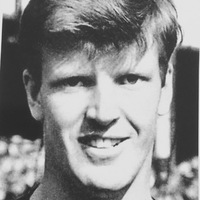 Peter Shearing played in the 1960 FA Amateur Cup Final for Hendon against Kingstonian at Wembley.

Just wondering if Peter is still around and did he have children?