Shaw was to make just three league outings for Exeter City, whilst playing on loan for them from Charlton Athletic.

He was signed in November 1981, his first game being against Oxford United at St. James’ Park.

Prior to that he had been playing for Staines Town, and it was from there that he got his chance at Charlton, who signed him in December 1977.

He was to go on to appear in 105 league matches for them, scoring five goals.

After his loan spell at Exeter, Shaw left Charlton and joined Gillingham on a free transfer in February 1982, where he added a further 143 league appearances and scored two goals.

Shaw linked up with Bromley for the 1986-87 season, where he also did some coaching.

He was also a coach with Tooting and Mitcham, before pursing a career in computers. 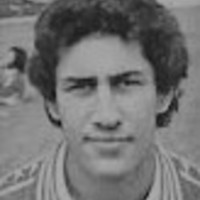 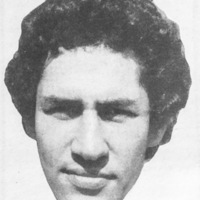