Shaw commenced his career as an apprentice with Leeds United, going to become a full professional in April 1971.

However, he was unable to make a first team breakthrough and had to wait for his league debut until he moved to Bristol City in May 1974.

He had made a couple of outings for Leeds in European matches though, against Belgian side Lierse SK and Hibernian.

He became the regular keeper with the Ashton Gate club and eventually made 295 league outings for them. He then signed for Exeter City in July 1985.

Making his league debut for the Grecians in a 1-0 home win over Port Vale in August 1985, he only missed two matches in his first season with the club.

Released at the end of the 1987-88 season, Shaw joined Gloucester City, who played in the Southern League. After retiring form playing, Shaw ran his own decorating business. 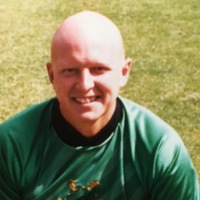 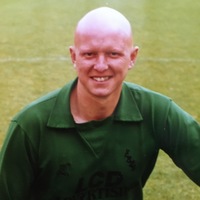 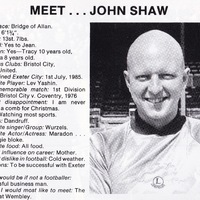