Sharples started his career as an apprentice with Birmingham City, signing a full contract in December 1961. Despite staying at the club for seven years as a professional, he was to make only 61 league appearance, scoring one goal.

Exeter City manager Frank Broome signed Sharples on loan in December 1968 and the defender made his debut at Notts County, appearing in 11 matches before returning the Midlands, where he had a knee operation.

The deal was made a permanent one in June 1969 though, when he moved to St James’ Park on a free transfer.

The 1969-70 season proved to be Sharples best, as he only missed five league matches, and scored two goals, Knee trouble again halted his progress the following season and he was forced to retire from playing at the end of it. 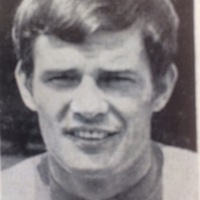 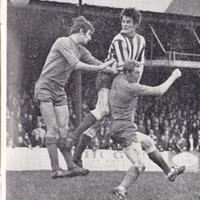 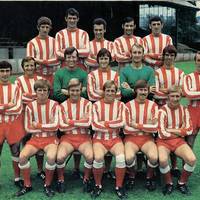 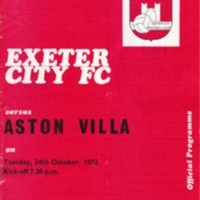 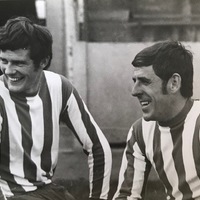 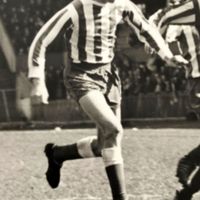