Robert (Bob) Shanks had spells with York City, Stockton FC and Huddersfield Town, but didn’t feature in their first teams, and then he joined North Wales outfit, Connah’s Quay Nomads.

It was from there in June 1929 that he moved to Exeter City. He only had to wait until the the third game of the 1929-30 season before he got his Football League chance, that being in a 3-0 defeat at Bournemouth and Boscombe Athletic. Thereafter he was the regular left-back in the Exeter team, and also netted his one and only goal for the club in a 1-1 draw at home to Plymouth Argyle in March 1930.

Although retained for the following season, Bob was to add just five more league outings and in 1931 signed for Stockport County, where he featured in 13 Third Division North fixtures for them. 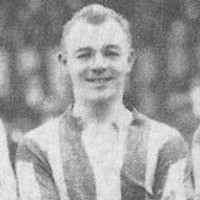 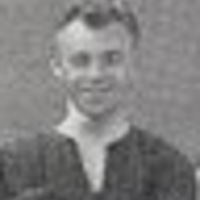