Setters started his career with Exeter City and quickly progressed via the reserves to make his first team debut against Southend United in March 1954, his only outing that season. He added a further nine league appearances in 1954-55.

He was transferred to West Bromwich Albion in January 1955 for a fee of £3,000, the Grecians stating that they didn’t want the player to go, but it was of financial necessity.

Setters was included in England's 1958 FIFA World Cup squad as a reserve player, but did not travel to the tournament or play in any matches. He went on to make 120 league appearances for West Bromwich Albion,

The defender made 16 appearances for the England Under-23 side, to add to his caps he won at Schools and Youth level.

Setters ended his Football League career with Charlton Athletic, signing for them in January 1970 and staying until the end of the season, featuring in 8 league matches, scoring one goal.

He then became manager of Doncaster Rovers in May 1971 until November 1974. He left in unhappy circumstances and won a case for unfair dismissal.

It was some time before Setters was involved in football again, when he became a coach at Sheffield Wednesday in November 1980.

He was then appointed assistant manager and coach to Rotherham United in 1983 and a year later was working as chief scout to Newcastle United.

Having worked with Jack Charlton at Sheffield Wednesday and Newcastle, the pair of them became manager and assistant manager of the Republic of Ireland in 1986, and took them to the 1988 European Championships and the 1990 World Cup Finals. 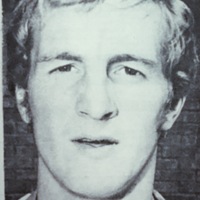 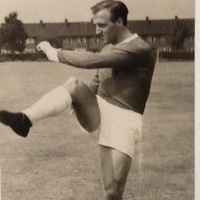 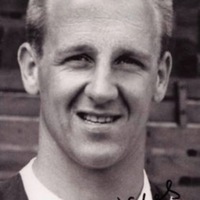 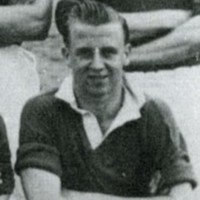 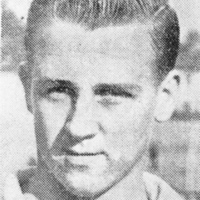 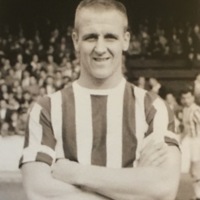 Maurice signed me whilst he was manager of Doncaster Rovers after I left school at the age of 17. I enjoyed a good schoolboy career playing for Yorkshire Boys U18’s, and at the time was two years younger than the rest of the squad. I only played a handful of games for Doncaster Rovets FC in which was then the old fourth division. I have many fond memories, one of which was playing in the same team as the great Ernie Hunt, who briefly came to Doncaster on loan from Coventry City. Until recently I lived just around the corner from Maurice in the market town of Bawtry near Doncaster. Maurice has been struggling with memory loss for quite a while now, but still goes through life the same way he did in his playing days, with lots of courage and determination.

What a great guy always had time younger players, even when I left the club and moved and moved back to Liverpool.

and provided me with a Ticket.

When I headed the comments from Roy Keane about Maurice, I thought right way if you did not think Keanes way you were his enemy

Any hope Maurice is still in good health, last I heard he was living in Doncaster

I would love to contact Maurice. to thank him for everything he did for me

I am in my eighty year

Thank you Alf, for your comments about Maurice.