The Exeter-born midfielder signed a full contract for the club in June 2007, having progressed through the club's youth scheme. He was with the U-15's developement squad at the Centre of Excellence in 2004/05.
After making a number of appearances for the reserves Liam made his first team debut in a 4-1 win at Altrincham on the opening day of the 2007/08 season.

Liam continued to develop as a first-team player and cemented a permanent place in the side during the 2009/10 season.

He soon became a vital cog in the club's midfield and the 2010/11 season saw him score a number of important goals including the opener in an impressive away win at Charlton Athletic, and his performances reportedly attracted the interest of a number of other clubs. His 2011/12 season was affected by injury, but still managed 30 league and cup games, scoring 7 goals.

In the seasons to follow, Sercs continued to contribute energetic displays and goals from the middle of the park.

Always popular with the fans, who would often sing "he's one of our own", many were left saddened when he signed a for Oxford United after his contract expired in 2015.

In his first season at the Kassam Stadium, Sercombe scored a career season-best total of 17 goals, helping the U's secure promotion to League One. After making a total of 75 apperances for Oxford United, Liam left to join Bristol Rovers in the Summer of 2017. 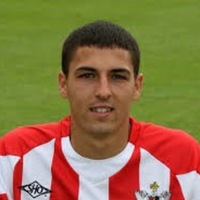 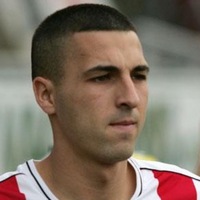 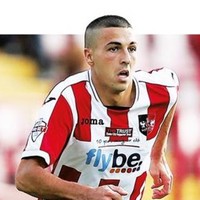 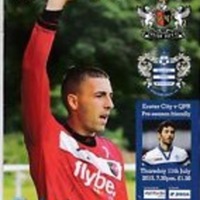 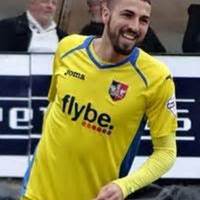 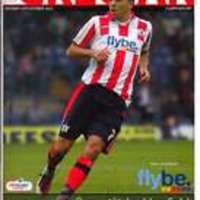 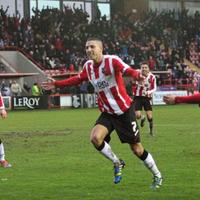 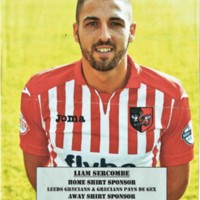 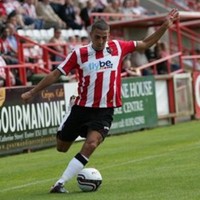 Bristol Rovers, Exeter, Liam Sercombe, Midfielders, One of our own