Charlie Sells played for the Wimbledon B team which reached the Surrey Youth Cup final in 1954/55 and made his only first team appearance in an end of season League match at Ilford the same season, scoring a goal in a 3-2 win.

An England Amateur international, Sells had played for Hendon in 1961/62 making 27 appearances scoring 9 goals and Wealdstone where he scored against Barnet in 1961/62 FA Cup 2Q, he equalised in the first match at Wealdstone. Wealdstone lost the replay 9-0. He was also on the books of Queens Park Rangers prior to him arriving at Exeter City for a pre-season trial.

Just two hours after playing in that trial match in August 1962, Sells was signed on a one-year deal by Grecians’ boss Cyril Spiers.

He made his league debut for Exeter in a 3-0 home defeat against Torquay United on the opening day of the 1962-63.

Although he played in the final seven matches of that season, scoring three goals, Sells was given a free transfer and he signed for Guildford City.

Sells was to become player-manager of Barnstaple Town in the 1970s and played for Ottery St Mary, where he also became manager.

Continuing to live in Exeter, he met a local girl, whom he married in 1963, and ran a successful electrician’s business. 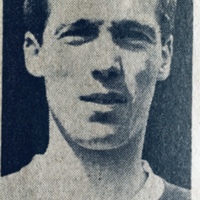 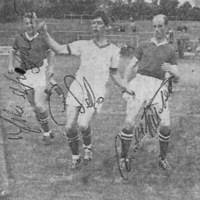 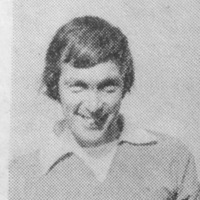 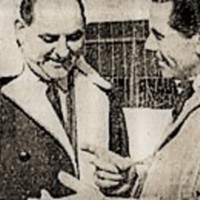