Jimmy was born in 1884, he joined Exeter in 1904 from St Thomas FC, at the age of 20, however he also played for St Sidwells from 1901 to 1904, scoring a hatrick in their first ever league game in the Devon and Exeter Junior League, on October 5th 1901.
He played in every game there are records for in 1901/02, including all friendlies, he was a prolific goalscorer who played on the wing or was an inside forward.

He was Exeter City’s very first team captain and lined up for the Grecians in their first game against the 110th Battery Royal Artillery in September 1904. He was captain on several occasions.
He missed very few league matches between then and the end of the 1907-08 season, during which time he also played for the Devon County side.

He played reserve games when the club turned professional and in August 1909 signed for Longfleet St Mary. 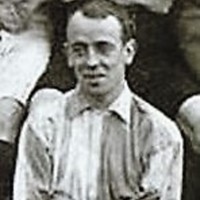 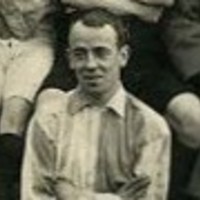 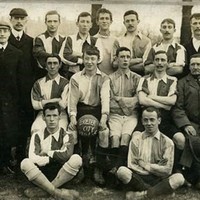 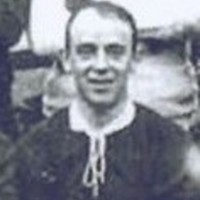 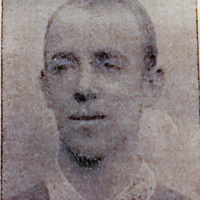