Scott played Seaham Harbour in the local North Eastern leagues prior to signing for Sunderland in 1926.

He never played a league match for them though, neither did he for Crystal Palace whom he joined in 1927.

After playing for Kettering Town, Scott finally got his Football League break in 1929 after signing for Nottingham Forest, where he went on to appear in 46 league matches, scoring three goals.

Scott moved to Northampton Town in 1931 and stayed for one season, during which time he appeared in 22 league matches.

Signing for Exeter City in the summer of 1932, Scott made his debut in the opening game of the season, a 2-0 victory at St James’ Park against Bristol City.

He was to enjoy the best spell of his career at Exeter staying until the end of the 1934-35 season.

Scott’s final Football League club were Hartlepool United, playing for them in 1936-37 and 1937-38, netting 20 goals in 70 league games. He then moved to Blyth Spartans.

Living back in his home town of Sunderland, Scott called in at Exeter City whilst holidaying in the area in August 1952. 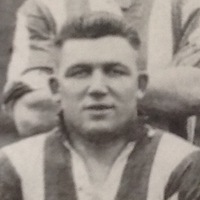 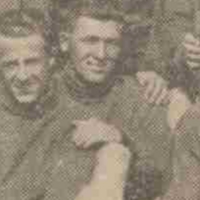 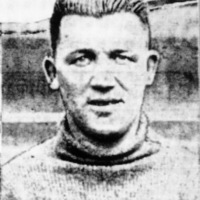