A tricky winger, who unfortunately took more than his fair share of hard tackles from defenders trying to stop him!

Tony Scott played for Huntingdon Boys and St Neots Town before joining the groundstaff at West Ham United in 1957. After three years, and having made 12 appearances for England Youth, Tony made his senior debut against Chelsea in February 1960.

He played 97 games for West Ham, scoring 19 goals, before moving to Aston Villa for £25,000 in September 1965. Tony went on to make 57 appearances and score five goals for the Midlanders until his departure in September 1967. He then joined Torquay United, where he played under former Hammer Frank O'Farrell and linked up with his old team-mate John Bond. Tony featured in 87 league games and scored four goals Scott followed Bond, who went on to become manager of Bournemouth, in July 1970. Bournemouth, who also had ex-Hammer Ken Brown as coach, finished runners-up in Scott's first season. He made a total of 61 League appearances, scoring six goals.

Tony moved to Exeter City in June 1972 making his debut for the Grecians in a 1-0 defeat at Southport the following month. He stayed at St James’ Park for two seasons before he was forced to retire through injury. Whilst playing for City he combined that with running a butchers shop in North Street.

He later worked as youth team coach for Manchester City under Malcolm AllIson and held a number of coaching roles after hanging up his boots, including working alongside Bond at Manchester City and in Kuwait with Nassah and Kuwait City.

In 1989 he emigrated to Australia with wife Sheila. 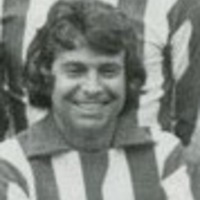 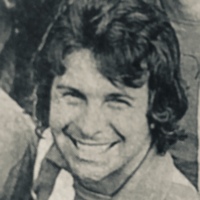 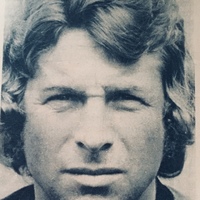 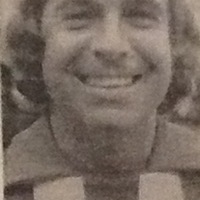 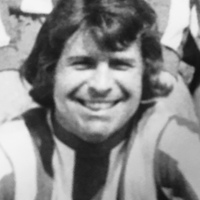 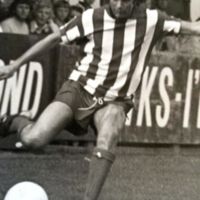