Gary Sawyer worked his way through the youth teams at Plymouth Argyle to earn a full contract with them. He went on loan to Weymouth in 2003, but only played one game.
He then signed for Exeter City on loan for the 2004-05 season, making his debut in a 3-3 draw at Woking in August 2004. He was a regular in the team and also played against Manchester United in the two FA Cup ties that season. Sawyer remained at St James’ Park for a second season on loan, going on to make a total of 62 league appearances.

Returning to Plymouth Argyle, he finally made his League debut for them on the opening day of the season against Colchester United. He soon won a regular starting place and in 2006-07 was named the Argyle Young Player of the Season. After 95 league outings with Argyle, Sawyer signed for Bristol City on loan in March 2010, adding a further two league outings to his tally. But it was with cross city rivals, Bristol Rovers that Sawyer eventually signed a permanent deal with in June 2010. He went on to make 61 appearances at Bristol Rovers.

On 12 May 2012, Sawyer signed for Leyton Orient, again on a two-year deal. He played 69 times for Orient, scoring once.

Sawyer returned to his first club, Plymouth Argyle on 25 June 2015, after being released by Leyton Orient. He signed a one-year contract extension with Plymouth in June 2018.

“Plymouth Argyle captain Gary Sawyer was forced to retire from football because of an ankle injury.
The 35-year-old, who had played 298 games over two spells at Argyle, was hurt in an EFL Trophy loss to Norwich City in September 2020, when his contract expires in then summer of 2021 he will take up an ambassadorial role with the League One club.”
BBC News May 2021 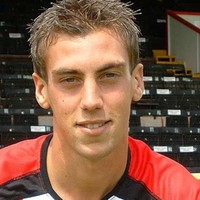 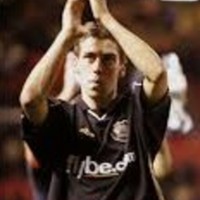 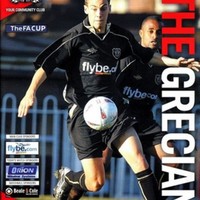