Saunders became the second signing in the summer of 2007 from Team Bath, following Matt Taylor to St James' Park. He had been the club captain at Team Bath for two seasons.

He was on the books of Watford from 1992 to 2003. He also earned international honours with England’s Futsal team.

Saunders signed for Barnet in August 2003, but only played one game in the Conference for them.

At the University of Bath, Saunders was studying for a BA in Coach Education and Sports Development.

Unfortunately he missed virtually the entire 2007-08 season due to a knee injury, however, signed a new contract with Exeter in March 2009 through until the end of 2009-10.

Saunders made his debut for the Grecians against Lincoln City in in December 2008.

Released by Exeter in May 2010. Saunders announced the following month that he was retiring from the game. 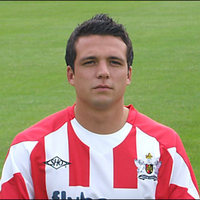 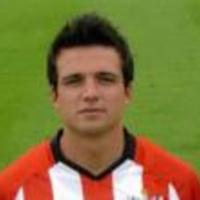 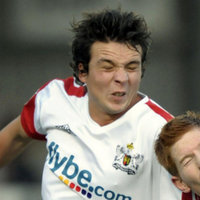 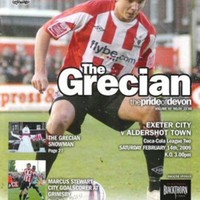