Ryan, who was also a male model, started his professional footballing career with Charlton Athletic in February 1963, having been playing for Dulwich Hamlet and working at a Policeman with the Metropolitan Police Force.

A Wales Under-23 player (one cap), Ryan made 16 league appearances for Charlton and scored 8 goals.

He made the short move to Millwall in February 1965 and netted a further two goals in 12 starts. He then joined Southern League Hastings United in the summer of 1966, and it was from there that Exeter City signed him in January 1967 for £900.

Ryan made his Grecians’ debut in a 1-1 draw at Bradford City and apart from the last two matches of the season, was an ever present in the team.

However, he was given a free transfer at the end of the season and returned to Southern League football with Dover Athletic. 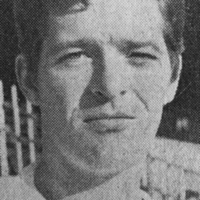 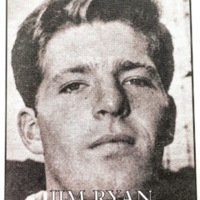