An apprentice at Wolverhampton Wanderers, Rutter signed his first full contract in September 1970, but never played a league game for the club. He had to wait until his move the AFC Bournemouth in August 1973, where he featured in four league games.

Rutter was signed on a free transfer by Exeter City in July 1974 and he made his league debut for the Grecians in a 1-0 defeat at Barnsley on the opening day of the season. He was a regular in the team until he was injured the following February.

Following his release by Exeter City at the end of the 1974-75 season, he wrote to a number of north west clubs asking for a trial.

Stockport County took him up on his offer and what a signing it proved to be as he went on to make 404 league appearances, scoring ten goals in a ten-year stay as a player.

His career over in 1986, John took up a post with a property company but, after just six months, he returned 'home' to accept the Commercial Manager's post at Edgeley Park, where he remained until June 2008. 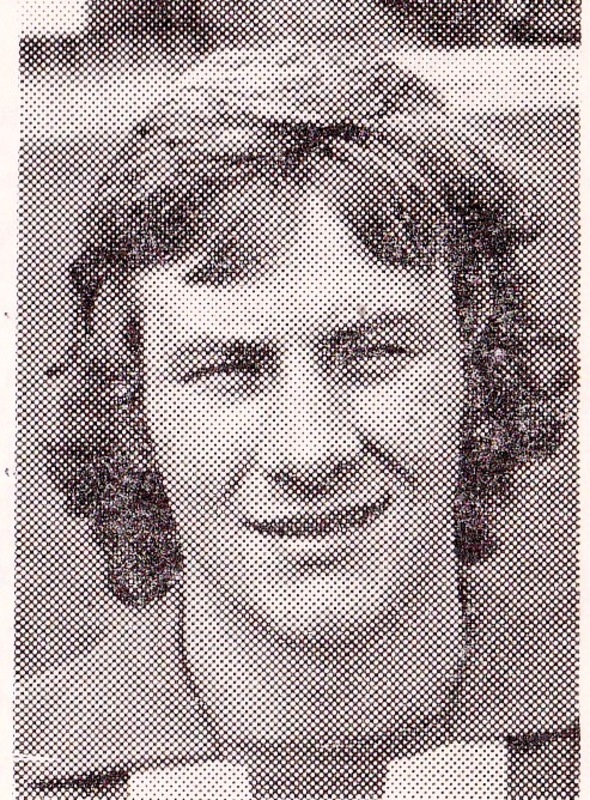